The Choice: The Abortion Divide in America by Danielle D’Souza Gill (Hachette, $22.99, 309 pages) 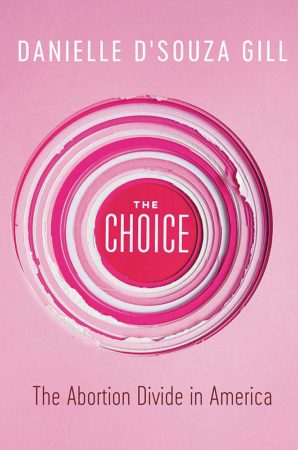 The cover of Danielle D’Souza Gill’s book about abortion prominently displays the words The Choice surrounded by pink concentric circles on a pink background. The cover looks like one that would be chosen for a book written in favour of “the choice” to have an abortion or perhaps one that purports to be fair and unbiased but whose author’s instinctual pro-choice leanings shine through. But The Choice most definitely comes out against the choice to have an abortion by rebutting 21 pro-abortion myths, sorted into five broad categories: “Cluster of Cells,” “My Body, My Choice,” “A positive Good,” “Lesser of Two Evils,” and “Better off Dead.”

D’Souza Gill says that despite an often passionate history of political and personal debate surrounding the five-decade controversy of abortion in the United States, it is still “the great, unexamined issue of our time,” by which she means there is a lot of heat in the public policy debates and interpersonal discussions of abortion, but not a lot of light.

The thoroughly researched (350 endnotes) chapters provide excellent counter-arguments to the debate points with which every pro-lifer is familiar: life begins at birth, the fetus doesn’t feel pain, abortion is safe, there is a difference between a human being and a person, women should be able to do what they want with their body, men have no place in the abortion debate, abortion empower women, Planned Parenthood is not primarily about abortion, we don’t have the right to impose personal beliefs upon others, abortion is necessary in hard cases like rape or incest or medical complications, unwanted children are a burden on society, abortion reduces crime, and so on and so forth.

The author has an uncanny ability to get to the heart of an issue. Regarding taxpayer funding of abortion, D’Souza Gill writes: “It doesn’t make sense how someone else’s choices are zero per cent of my business and at the same time 100 per cent my fiscal responsibility.” Or about the question of the beginning of life, she observes that outside the abortion debate most people understand that life begins at conception and that couples and their circle of friends and relatives acknowledge the growing family during pregnancy. Should couples throwing gender-reveal parties and loved ones congratulating new moms while touching their bellies say “you are with fetus” or “nice cluster of cells”? D’Souza Gill writes, “When it comes to the abortion debate, we act like what’s inside the woman’s tummy is a big mystery.”

The author’s bluntness might be off-putting to some readers, but it reflects a refreshing truthfulness about abortion and the lies that prenatal killing depends upon to maintain public, political, and legal support. Without becoming polemical, The Choice is a shot across the bow of the abortion regime, providing all pro-lifers with handy and simple arguments against the most common pro-abortion myths. Just as J.C. Willke’s Abortion: Questions and Answers was the go-to reference for a generation of pro-life activists, The Choice belongs on the shelf of every pro-lifer today. It should also be in city and school libraries to provide rare light on the abortion debate – not just in America, but wherever myths and lies protect “the choice” of abortion. 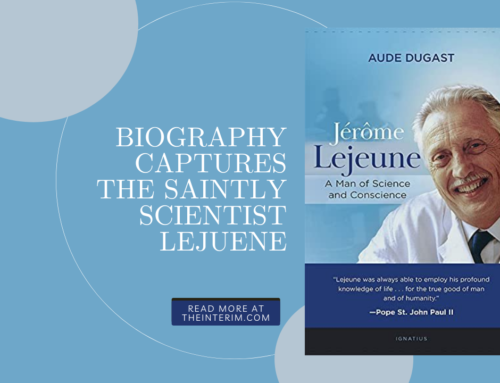 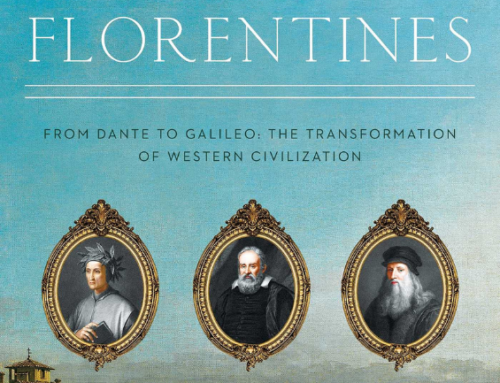 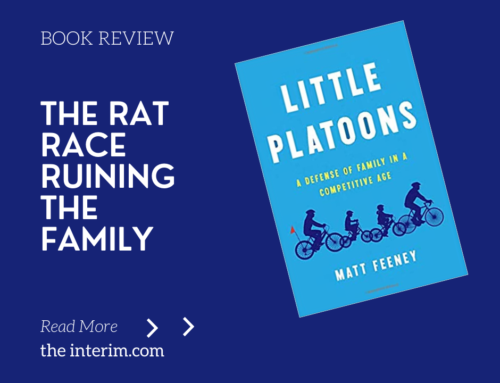 The rat race ruining the family 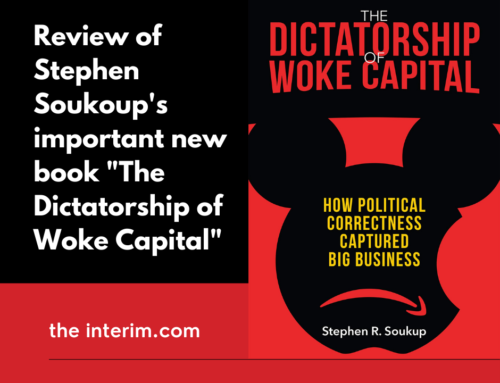 The Dictatorship of Woke Capital Gallery

The Dictatorship of Woke Capital