With the precedent-shattering ruling in Carter v. Canada on Feb. 6, nine robed dictators on the Supreme Court of Canada not only struck down the longstanding ban on physician-assisted suicide in the Criminal Code: they also delivered a lethal blow to democracy and the rule of law in Canada.

Taylor, like Rodriguez, petitioned the courts to strike down the prohibition on physician-assisted suicide in section 241(b) of the Criminal Code, alleging that the law violated her constitutional right to life, liberty and security of the person in section 7 of the Canadian Charter of Rights and Freedoms. In a five-to-four ruling in Rodriguez in 1993, the Supreme Court of Canada rejected that argument and upheld the law.

This precedent should have settled the matter. Stare decisis, the rule of precedent, is a fundamental requirement of the rule of law that obligates courts to follow rules or principles laid down in previous judicial decisions.

Prior to enactment of the Charter, the Supreme Court of Canada was zealous to uphold valid precedents. Today, it pays no more than lip service to this basic rule of judicial interpretation. Thus, in Carter, the Court acknowledged that stare decisis remains “fundamental to our legal system” and “provides certainty while permitting the orderly development of the law in incremental steps.” But then the Court claimed: “Stare decisis is not a straitjacket that condemns the law to stasis. Trial courts may reconsider settled rulings of higher courts in two situations: (1) where a new legal issue is raised; and (2) where there is a change in the circumstances or evidence that ‘fundamentally shifts the parameters of the debate.’”

Until recently, these reasons for violating established precedent were unknown to the law. They were concocted scarcely a year ago by the Supreme Court of Canada in its Bedford ruling, which struck down key restrictions on the practice of prostitution in the Criminal Code. It was in an attempt to justify this flagrant violation of precedent that the Court proceeded, in effect, to redefine stare decisis out of existence.

Any competent lawyer can be relied upon to come up with a new legal argument in any case that might come before the courts. Certainly, that was true of counsel for the appellants in Carter. They had no difficulty in devising several new legal arguments for the Court to consider if only because the Supreme Court of Canada had changed the meaning of several relevant sections of the Charter since the Rodriguez decision was decided in 1993.

Apart from the new legal arguments advanced by the appellants in Carter, the Supreme Court of Canada also contends that new evidence has emerged since 1993 that has fundamentally shifted the parameters of the debate over the legalization of assisted suicide. Is that right?

In Rodriguez, the majority of the Court rejected the legalization of voluntary euthanasia with the consent of the patient on the ground that this change in the law could lead down a slippery slope to involuntary active euthanasia – the deliberate killing of a patient without the patient’s consent. As evidence, the Court observed: “In the Netherlands, although assisted suicide and voluntary active euthanasia are officially illegal, prosecutions will not be laid so long as there is compliance with medically established guidelines. Critics of the Dutch approach point to evidence suggesting that involuntary active euthanasia (which is not permitted by the guidelines) is being practised to an increasing degree. This worrisome trend supports the view that a relaxation of the absolute prohibition takes us down ‘the slippery slope.’”

Has any new evidence emerged over the last 22 years to allay these concerns of the majority of the Court in Rodriguez? Most definitely not. To the contrary, there is much, incontrovertible, new evidence to confirm that the legalization of voluntary euthanasia inevitably leads to the deliberate, involuntary killing of vulnerable patients ranging from newborn infants to depressed persons suffering from a severe mental illness.

By arbitrarily overruling Rodriguez in Carter, the Supreme Court of Canada has once again violated stare decisis properly understood. In the process, Canada’s top court has abandoned the rule of law. Instead of upholding the law and the Constitution, the Supreme Court of Canada has subjected Canadians to arbitrary rule by itself – nine robed judicial dictators whose decisions are governed only by their personal policy preferences.

As for Parliament, the Supreme Court of Canada has nothing but contempt. In Carter, the Court observed: “Between 1991 and 2010, the House of Commons and its committees debated no less than six private member’s bills seeking to decriminalize assisted suicide. None was passed.”

In blatant disregard of these repeated expressions of the express will of Parliament, the Court decreed: “[Section] 241 (b) and s. 14 s. of the Criminal Code are void insofar as they prohibit physician-assisted death for a competent adult person who (1) clearly consents to the termination of life; and (2) has a grievous and irremediable medical condition (including an illness, disease or disability) that causes enduring suffering that is intolerable to the individual in the circumstances of his or her condition. ‘Irremediable,’ it should be added, does not require the patient to undertake treatments that are not acceptable to the individual.”

As a token concession to the separation of legislative and judicial powers, the Court suspended its revolutionary change to the country’s euthanasia law for 12 months, stating: “It is for Parliament and the provincial legislatures to respond, should they so choose, by enacting legislation consistent with the constitutional parameters set out in these reasons.”

Parliament and the provincial legislatures should do nothing of the sort. Why should they bother? Even if they were to succeed in meeting the Court’s arbitrary deadline for changing all their laws in relation to euthanasia to conform with the Court’s latest dictates, it is evident that the Court might also find these new legislative enactments wanting and strike them down.

Parliament and the provincial legislatures have only one good option: They should reinstate democracy and the rule of law in Canada, by invoking the notwithstanding clause in section 33 of the Charter to override the lawless legislative decrees of the Supreme Court of Canada in cases like Carter.

Will our elected legislators dare to exercise their undoubted constitutional authority to curb the judicial usurpation of legislative powers? Not likely. Instead of reaffirming democracy and the rule of law, Parliament and the provincial legislatures seem far more disposed to surrender their undoubted legislative authority and kowtow to our robed dictators in the courts. 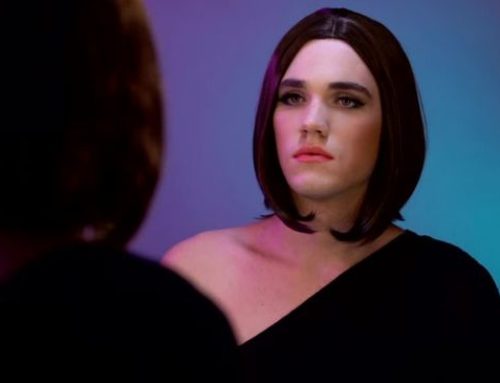 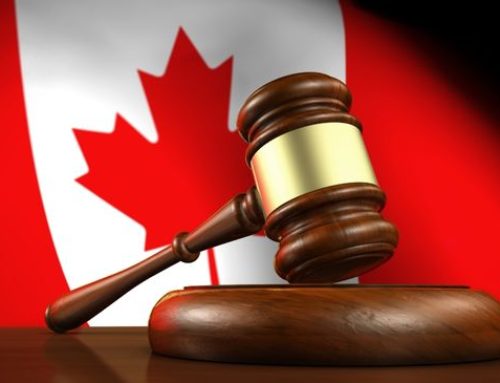