The Spieler Who Will Stop Abortion

The Spieler Who Will Stop Abortion

Is it possible the animal-rights movement
might actually end up helping unborn humans?

By David Packer
The Interim

Editor: The following article was submitted as a response to our coverage last month of “The Great Ape Legal Project,” which seeks to establish the personhood of animals in law.

When I was a kid, my mother took me in to the local streetmarket every Wednesday. They sold veggies there, fresh chickens, sets of dishes, sunglasses, perfume. About twenty little stalls in the town square.

The vendors were of two kinds: “lurkers,” who just stood there behind their wares waiting for somebody to stop and haggle, and “spielers.” Spielers stood tall and shouted up what they were selling at the top of their lungs. Crowds gathered to listen to their colourful chatter, then buy. For every spieler there were a dozen lurkers.

My experience since then has proven out, time and time again, in all walks, that for every individual who will risk it big to spiel, there are a dozen of us who just lurk it and hope to scrape by.

Allow me to introduce two spielers supreme: the first, Henry Burgh, who set the charge and ran the wires over a hundred years ago, and second, Steven M. Wise, who sometime will push down on the plunger and blow abortion all to Hell.

Henry Burgh gets my vote for most important person in the entire history of the United States. The strongest evidence I can offer you to support this claim is the fact that he has been almost totally forgotten.

Burgh was Lincoln’s ambassador to Russia. He was in his fifties, and living a pleasant life high on the hog. He went along to get along. Then, one day, in his official carriage, a splendid man in a splendid position with a splendid expense account, he saw a peasant at the side of a Moscow boulevard thrashing his dray-horse. This was a sight as familiar then as a person tossing a wrapper would strike us now. Henry Burgh had them stop his grand carriage, strode over to the peasant, and ordered him to stop – which he did, mouth open, no doubt in amazement.

Which just goes to show what I have long suspected: all roads do not lead to Rome: all roads lead to Damascus.

Every day, Henry Burgh stopped peasants from flogging their horses. And we can imagine the slightly embarrassed message from the Russians to Lincoln: “Your ambassador has gone soft in the head. Perhaps you could, ah …. ” Which Lincoln promptly did of course. Back in New York, Burgh spieled the cause of animal cruelty to everybody who would listen, which, of course, was nobody.

The press mocked him unmercifully. He was delighted. They always spelled his name right – and the name of the American Society for the Prevention of Cruelty to Animals, his absurd little organization.

Now mark this, mark this. Here’s the juicy bit for us.

In April of 1874, a social worker named Etta Wheeler went to Henry Burgh as a hopeless long-shot to save a nine year-old, Mary Ellen Wilson, who was being horribly abused by her step-mother.

Today, the powers-that-be would resolve the case immediately, but back then, back there, no laws were on the books to prevent cruelty to children. Etta Wheeler had already been to the police, the courts, and the Church, and she got nowhere. They were personally opposed, but were powerless to intervene.

For what happened 48 hours after Mrs.Wheeler went to Mr.Burgh, here are the words of a contemporary journalist:

I saw a child brought in, covered in a horse-blanket, at the sight of which men wept aloud. I saw it laid at the feet of the judge, who turned his face away, and in the stillness of that courtroom I heard the voice of Henry Burgh. “The child is an animal,” he said. “If there is no justice for it as a human being, it shall at least have the rights of the cur in the streets. It shall not be abused.”

The judge sent Mary Ellen to a home for children, and he sent the step-mother to jail. Thus was founded the first Child Protective Society in the United States.

In other words, the powers-that-be we expect to swoop down on those who mistreat animals, or mistreat children, are only there because Henry Burgh put them there. They didn’t “just happen.”

It raises a few eyebrows, as you can imagine, when a high-powered, impeccably-dressed young lawyer strides into court on behalf of his client, Daisy the Dolphin. I imagine people fall laughing, in fact. Certainly Mr. Wise and the few lawyers like him who advocate for non-human animals have an uphill climb, to say the least.

When you read Mr.Wise’s magnificent book, Rattling the Cage, however, you realize that he and his colleagues are a dedicated band of intellectually gifted men and women who have put on their climbing boots because they are in sight of the top of the mountain.

In short, expect them to have won full rights on certain basic issues for advanced animal species within the next decade. Basic rights, as in basic human rights: freedom from torture, freedom from arbitrary imprisonment, a right to life.

The fight will cost them hundreds of thousands of dollars and thousands upon thousands of hours. They are willing to pay the price, and I salute them. The world needs all the spielers it can get. 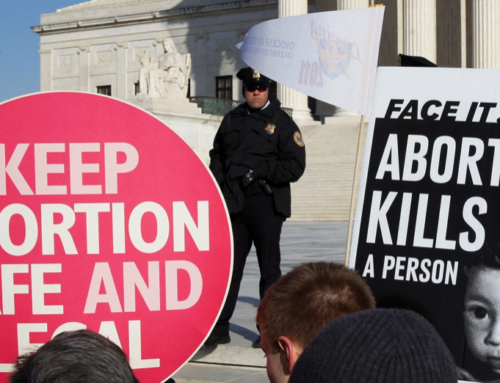 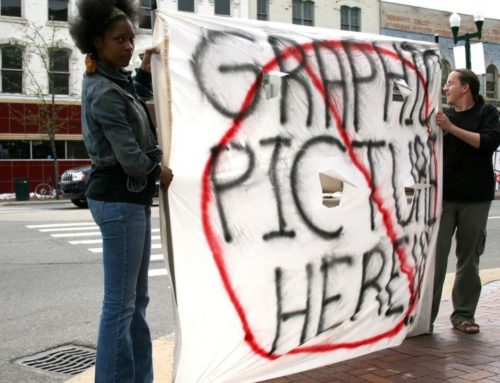 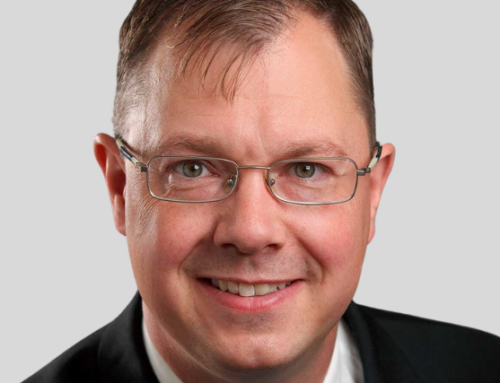