Last month, the BC Civil Liberties Association (BCCLA) became an intervener in UAlberta Pro-Life v. University of Alberta.This court case arose in 2015, when a small group of students received approval from the University of Alberta to set up a stationary display on campus. The display juxtaposed photos of the developing unborn child with photos of abortions performed at different stages of pregnancy. An unruly mob of loud protesters disrupted and obstructed the display, using sheets and large banners to make it impossible for anyone to see the images.

Campus security told the obstructionists that shutting down university-related events is contrary to the Code of Student Behaviour, but took no action to uphold free speech on campus. Campus security then rubbed salt on the wound by refusing to discipline any of the students who broke the rules, not even those who bragged on Facebook about their illegal conduct.

The sad spectacle of cowardly campus security guards willfully condoning the violation of university rules is a growing problem at Canadian universities. Refusing to discipline students who knowingly trample on the free expression rights of other students, as the University of Alberta has done, is trampling the rule of law into the ground.

Worse still, when the pro-life students asked to put up a display the following year, the U of A demanded $17, 500 in “security fees,” which the students obviously could not afford.

The BCCLA and its supporters are among the diminishing numbers of Canadians who understand the importance of free expression to our free society. The BCCLA would describe its position on abortion as strongly pro-choice. And yet the BCCLA has intervened in this case to argue against imposing a $17,500 security fee on pro-life students.

The BCCLA understands that free expression isn’t about just allowing ideas we agree with to get a public hearing. It’s tolerating the speech we detest. It’s about not censoring opinions that we think are vile, destructive, wrong and false.

The free society allows citizens to determine for themselves what is true and what is false, rather than having the government or other public authorities decide on everyone’s behalf and censor the “wrong” ideas. The free society sees the risk of some bad ideas winning out temporarily as a lesser evil than government undermining the pursuit of truth by making some ideas illegal. Attaining truth requires hearing and considering bad ideas, and refuting them.

As an intervener before the Alberta Court of Appeal, the BCCLA asserts that the “University of Alberta has empowered an unruly mob.” The BCCLA argues that if the university’s behaviour is condoned by the Alberta Court of Appeal, this would “inevitably lead to … the stifling of minority views.” The BCCLA argues that the Charter protects the right of listeners as well as speakers; the university should be a welcoming environment “not only for the sake of those who convey meaning, but also for the sake of those to whom it is conveyed.”

The BCCLA recognizes that “expression respecting the debate about abortion lies at the very heart of freedom of expression.” Imposing $17,500 in security fees amounts to censorship “based upon the anticipated hostile reactions of observers” and “empowers unruly mobs to suppress free speech.” To cite the U.S. Supreme Court in Forsyth County v. Nationalist Movement: “Speech cannot be financially burdened, any more than it can be punished or banned, simply because it might offend a hostile mob.”

The BCCLA urges the court to reject the “heckler’s veto” that makes it possible for a mob, or even a single individual, to shut down a speech, debate, or other event that one disagrees with: “Free speech is supposed to be provocative and challenging. Just as the state cannot itself stifle free expression on the basis of its content, the state cannot empower private persons to do so by throwing a sufficient number of rocks and bottles.”

Refusing to discipline students who break university rules, and imposing exorbitant security fees to facilitate mob censorship, are both examples of repudiating the rule of law. One hopes the BCCLA’s arguments will help to persuade the Alberta Court of Appeal to hold the U of A accountable for its failure to uphold the rule of law on campus.

Lawyer John Carpay is president of the Justice Centre for Constitutional Freedoms, which represents UAlberta Pro-Life in its court challenge against the University of Alberta. The Alberta Court of Appeal will hear oral argument in Edmonton on November 28, 2018. 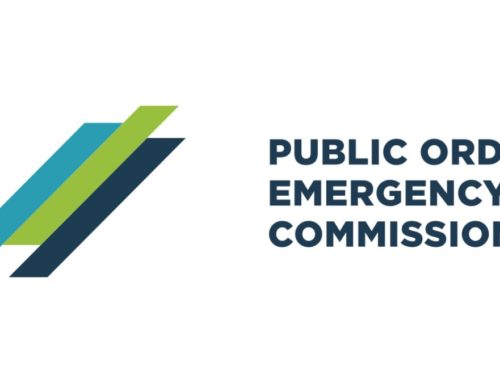 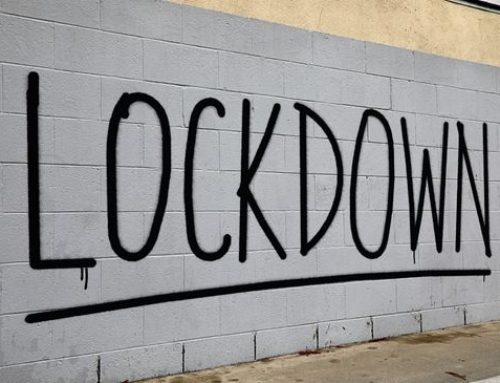 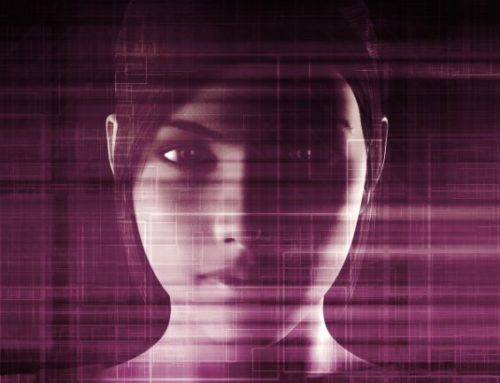