The real costs and complexities of national daycare

The real costs and complexities of national daycare 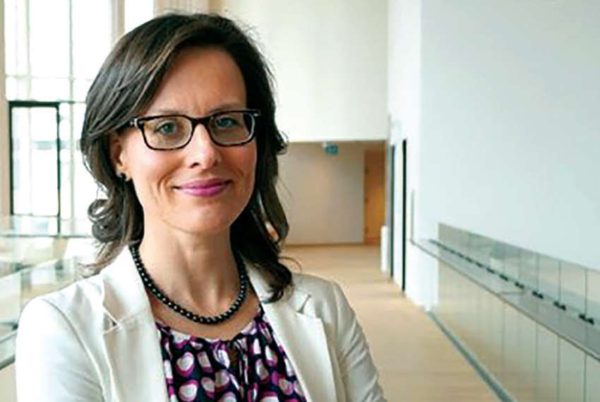 Laying out plans for a national daycare system is one thing. Dealing with the reality of implementing those plans is quite another. The federal government is staring down a shocking reality check on both the costs and complexities of a daycare system.

The federal government wants to spend $30 billion over five years on a daycare system – landing on $9.2 billion annually by the fifth year with the provinces matching that amount. That’s a lot of money—and woefully inadequate for a real system. Think tank Cardus has costed out the specifics of national daycare based on proponents’ desires for such a plan. In our “Look Before You Leap” report, the conservative yet realistic total cost of such a system rings in at $36.3 billion annually, ongoing.

To put the $36.3 billion in context, it’s enough to give Canadian parents almost $13,700 annually for every child under six.

By lowballing its estimate, the federal government leaves the provinces in an unenviable position. With federal funding already set over the next five years, and the real costs of national daycare significantly higher than what Budget 2021 lays out, provinces will need to fill the gap. This means by year five, Ontario would need to spend $9.5 billion annually. In Manitoba, it’s $984 million and in Alberta it’s $3.4 billion. In short, provincial governments will dodge a bullet if they say no, instead demanding flexible funding that is responsive to the needs of all parents, not the few.

The federal government has not merely underestimated the costs of national daycare, it has dramatically underestimated the multiple layers of complexity. Who decides where centres should be built? Where will families with children be living when the dust settles post-COVID? What about attracting high numbers of early childhood educators and retaining them as staff? What salary levels are appropriate? Quebec’s move to cheap (for parents) provincial daycare, also includes the least expensive (aka the poorest) staff-child ratios in Canada. Nowhere else in Canada is five infants for one staff allowed—and with good reason (envision a mother of quintuplets who did not enlist help and you get the idea).

There are further complexities—call them inequities. If you don’t prefer centre spaces and organize your child care in other ways, why are you not deserving of funding? If you are a higher income parent, should you get a $10-a-day space when people who are more deserving financially are waiting in line? There’s plenty of evidence that lower income Canadians won’t find a spot. Not-for-profit spaces in centres are well-suited to those working predictable hours, generally nine to five, and this amounts to cheap daycare for higher income earners. And in Quebec, the go-to example of “universal” care, only one third of kids can access these types of spots. What steps is the rest of Canada taking to avoid the inequities of Quebec’s system that have persisted for over two decades?

The stakes for failing to address unintended consequences of subsidizing some forms of care over others are extremely high. If introducing a one-size-fits-all, federally directed program distorts and tramples the existing ecosystem of care, what are the real costs associated with replacing it? This is, after all, what happened in Quebec. The province had to devise a tax credit to draw private providers back into the system. Having failed to provide enough of the government spaces deemed to be higher quality, Quebec now relies on family and private daycare provision today.

We could have chosen to comment on the lack of modern sensibilities attached to “national daycare.” This expensive and expansive policy lifted from the 1970s pretends nothing of work, care, mothering, or parenting has changed in fifty years. It seems for advocates of national systems, this is still the world of waterbeds, jello-based recipes, and the Ford Pinto. To this we would point out simply that yes, the federal budget is woefully underfunding an expensive new program. But it remains yesteryear’s policy, unworkable in our time, even at higher levels of funding.

Provinces looking to sign on should be aware of the real costs, and parents ought to be aware of the very real possibility that this is a national system of early learning and child care in name only; it’s likely to be low quality, have low access, or sadly, both. Let’s look before we leap.