Alliance for Life – What is that?

Home/Activism, Pro-life Groups/Alliance for Life – What is that?
Previous Next

Alliance for Life – What is that?

People new to the pro-life movement – and even some who are not so new to it – have great difficulty figuring out who’s who and who does what in the pro-life field.

“Why are there so many different organizations with different names when you’re all promoting the right to life?” they ask.

Part of the answer lies in the fact that the pro-life movement is truly a grassroots movement.  Over the years, groups of people in all parts of Canada, independently of one another, established associations to combat abortion and to promote respect for life.  They called themselves Action Life, Right to Life, League to Life, Pro-Life and many other names and, even when they formed or joined the national group, they decided to keep their names as they were already well established and known in their communities.

Who, then, is Alliance For Life and what is its role?

Alliance For Life is a national association of groups and individuals who believe that all human life – before and after birth – has a right to care and protection.  It insists on our special obligation to the weak and helpless, including the unborn.

This national co-ordinating body was founded in 1968 by a small group of dedicated people who banded together to prevent changes in the abortion law.  The chief founding member was Philip Cooper of Ottawa.  This group made several presentations to the government to no avail.  Since the law was changed, Alliance has been fighting its effects through educational presentations research and publications.

Within Alliance For Life are men and women with many different occupations, diverse religious backgrounds and political views.  Among them are doctors, nurses, lawyers, housewives, social workers, teachers, students, clergymen, office and factory workers.  They include Protestants, Catholics, Jews and those who profess no religious faith.  But all subscribe to the following principles:

When it was recognized that the abortion problem was not going to go away, the founding members incorporated in 1973 in order to have a national voice and a national office to unite the diverse little pro-life groups which were springing up all over the country.  Since then, Alliance has grown from some two dozen men and women to over 300,000 members and many more supporters.  It has increased in strength under the leadership of Joan Lusignan, Dr. Heather Morris, Dr. Barrie de Veber, Gwen Landolt, Connie Osborne, Karen Van Riesen, David Peppin, Michael Murphy, Jacqueline Owen and the current president, Ed Newell.  A highlight of its first decade was the Petition of One Million, presented along with the brief “Stop The Killing,” to the federal government in 1975.

The work carried on by Alliance and its affiliates is educational in nature.  Because Alliance is a registered charity, it has been restricted in its ability to involve itself in direct political activity.  That is why groups which are specifically committed to direct political action emerged (Coalition For Life and Campaign Life).  This restriction on registered charities may soon be modified in Parliament.

To fulfill its educational mandate, Alliance encourages and supports the formation of new groups; members have grown from 85 in 1980 to 255 today!  Alliance researches “life” topics, prepares and publishes good, inexpensive flyers and pamphlets which can then be distributed by pro-life groups and others of like mind.  Among some of the topics covered are Teenage Sex and Pregnancy: A growing Problem, Statistics, Physical & Psychological Complications of Abortion, Euthanasia, Infanticide, Fetal Development, Adoption and many more.  (A catalogue is available).  Some materials are also available in French.

Another major educational thrust is the bi-monthly newsletter, Pro-Life News Canada, which under the editorship of Anna Desilets and Barbara LeBow, has grown to a circulation of over 40,000.  Pro-Life News is circulated not only to pro-lifers, but also to media people, MPPs, doctors, libraries, schools, churches and anyone who can work in favour of Life.  A French newsletter, Actualitė Vie, is published quarterly.

In recent years, Alliance For Life has prepared and presented numerous briefs: to the Hall Commission on the Allocation of Health Care Resources, the Constitutional Committee, the Advisory Council on the Status of Women, the Medical Research Council (on human fetal experimentation and in-vitro fertilization), the Parliamentary Committee on Equality Rights and more.

Alliance affiliates, as well as the national office, have been very involved in the Morgentaler challenge to expand the killing of unborn babies.  In Manitoba, Halifax and Toronto, pro-lifers have picketed, lobbied, appealed to the courts; in fact have done what could be done to stop the killing.  One year ago, following the acquittal of Morgentaler in Toronto (a decision which was subsequently overturned), an ad hoc committee of pro-life people initiated the “Jury For Life” project in which over one million signed postcards were sent to the prime minister to educate him on the need to protect unborn children.  This project proved the efficiency of our national pro-life network, much to the consternation of the pro-abortionists who were left in a panic as to how to undo the message of such large numbers.

In order to respond to the growing demand for educational aids on the subject of euthanasia, Alliance is preparing a handbook for speakers, running a series on the subject  in Pro-Life News Canada and is fund raising to obtain the $75,000 needed to prepare a film on the subject.  Another project needing funding is a national radio advertising campaign to promote respect for life – the commercial is ready to go – only funding is preventing it from appearing.

Then, in the realm of national efforts which require time and commitment rather than funds, there is a planned national picket of abortion hospitals in the spring of 1986.  More information on this will appear later.  In the area of “equality rights,” Alliance For Life has recently been fortunate to have access to the services of a legal researcher who will help the pro-life movement in the area of “the law.”

“How does Alliance For Life set policy and who carries it out?” many ask.  As previously mentioned, we are a corporation with affiliated group members who are represented by a board member from each province or designated region.  In all, there are fourteen members on the board of directors, who along with the membership at its annual general meeting, set policy and give direction.

Alliance For Life’s work is carried out from its central office in Winnipeg.  Funding comes entirely from donations from concerned individuals and groups and from the affiliation fees of member groups.  It is through the generosity of people that we have been able to continue this work in which we must often be pitted against associations which are funded largely by government with out tax dollars – Planned Parenthood, National Action Committee on the Status of Women, the Legal “equality” groups and more.

In spite of the above, we are optimistic that we will, one day, succeed in restoring the right to life.  Were it not for our voice over the past sixteen years – the voice of conscience – we are convinced that the battle for abortion on demand, infanticide, euthanasia and more would be much further along.

We are today, much more than a small voice.  We are a multitude of people whose voice is often not heard because it is stifled by the media but whose presence is acutely felt by the pro-death people, by politicians, by medical researchers and others of influence in society.  This is long-term work in which we are involved because it tries to change hearts as much as minds.  It is work that demands many attributes which are rather uncommon today – sacrifice, tenacity, commitment, caring, to name a few.  What is most encouraging to this writer is to see those attributes being exercised each day by hundreds, even thousands, in Canada to work for the most basic of human rights, the right to life.  Given these excellent people, with God’s help, we will succeed.

Anna Desilets is executive director of Alliance For Life.  She has been active in the pro-life movement since 1971.  A high school teacher by profession, her vocation is marriage and raising six children.

Those who are interested in establishing a group, obtaining materials or information or contributing to Alliance For Life’s work may write Anna Desilets, Executive Director, Alliance For Life, 203-279 Broadway, Winnipeg, Manitoba, R3C 0T9.  All donations over $5.00 receive a tax receipt. 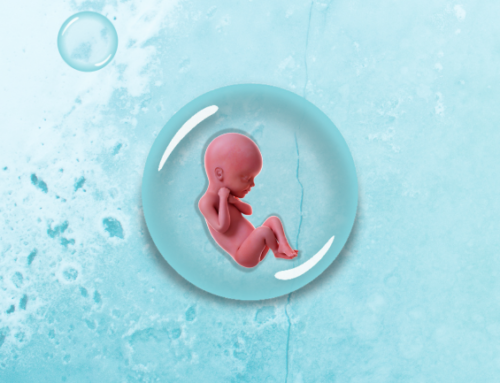 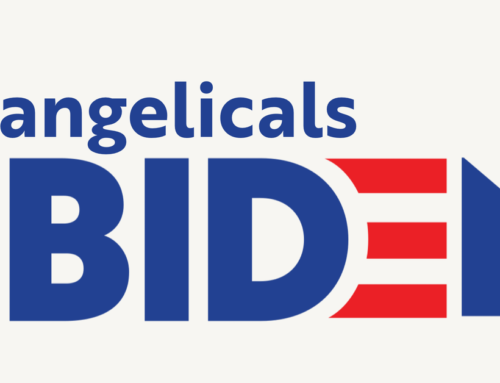 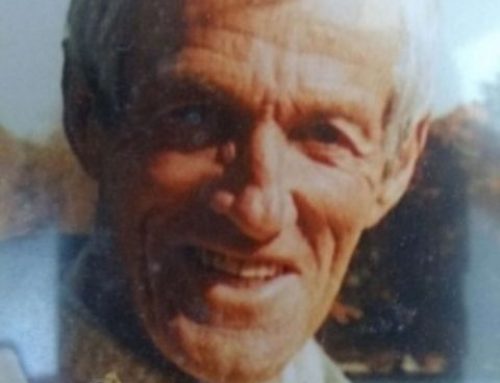