Charles Dickens earns more from his writing dead than I do from mine alive. So does Ernest Hemingway. What is there about being dead that promotes literary excellence? I’d give anything to know. Well, almost anything. I’m not dying to know.

Fortunately, death isn’t the only hope for struggling writers. Several occupations unrelated to writing also foster literary ability. Two terms in the White House developed Bill Clinton into a bestselling author and a career in hockey got Wayne Gretzky a job as a columnist for a national newspaper.

Why, Dingwall claims to know writers who have spent years studying their craft and can’t get a book published, let alone placed on a bestseller list. He also claims to know reporters with degrees in journalism who can’t give their columns away.

If aspiring writers are too young for politics or too old for sports, Dingwall tells them to try acting. You’d be amazed at how many motion picture and television performers develop literary skills by appearing before the cameras. Classic actors like James Cagney, Marlene Dietrich, and Bob Hope have done particularly well with autobiographies. I realize that Cagney, Dietrich, and Hope have an advantage over contemporary actors, as all three are dead. But many who are still with us have also learned how to write by discovering how to act and their books are doing well, too.

If none of these occupations attracts them, Dingwall advises aspiring writers to seek celebrity in any pursuit. When it comes to developing literary ability, celebrity beats writing every time. A young Montrealer achieved international celebrity through a series of internet trades that began with his offering a paper clip and ended with his accepting a house. Not only did the transactions improve his net worth. They enhanced his literary ability and he received a book contract from a leading publisher.

That’s the way it is with celebrities. Their literary prowess is so solid, they get contracts for books they haven’t even written. Mere writers are seldom that gifted. They have to come up with the books first. Even then, they can’t count on a contract. What they can usually count on are rejection slips.

Publishers are responsible for finding literary talent and showcasing it for the rest of us. Knowing that they are more likely to find it in celebrities than in writers makes the search a lot easier. Some publishers have had so much success with celebrities, they don’t have to accept submissions from writers.

Oh. I know that writers become celebrities, too. What’s more, by working with words some of them learn how to fudge facts and take up politics. But not nearly as often as politicians take up writing.

Rarely, if ever, do celebrity writers become hockey players. After Wayne Gretzky turned columnist no one expected Mark Steyn or Naomi Klein to turn puck carrier. Too bad. I thought both might have done well as forwards, Steyn on right wing, Klein on left.

Although writers are more likely to go into acting than athletics, writers-turned-actor are greatly outnumbered by actors-turned-writer.

Of course, non-writers with literary aspirations don’t have to wield a pen or finger a keyboard themselves. They can get a ghostwriter to do it for them. The availability of ghostwriters helps to explain why politicians, athletes and actors succeed in writing more often than writers succeed in politics, athletics or acting. Although there are scary politicians, spirited hockey players, and spooky actors, there is nothing comparable to ghostwriters in their professions. Well, that’s not altogether true. There are ghosts who sing, dance, play music, and do stunts for film actors who can’t or won’t.

When all else fails, Dingwall advisees aspiring authors to get a ghostwriter. But first he explains the difference between ghostwriters and editors. Ghostwriters write. Editors re-write. It’s that simple. Together, they free authors to concentrate on the essentials of their profession. You know, media interviews, readings, signings, royalties, movie deals, and the like. 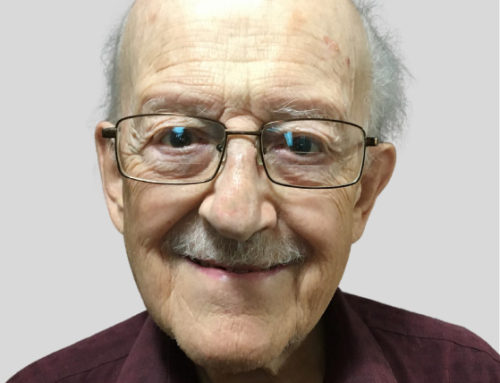