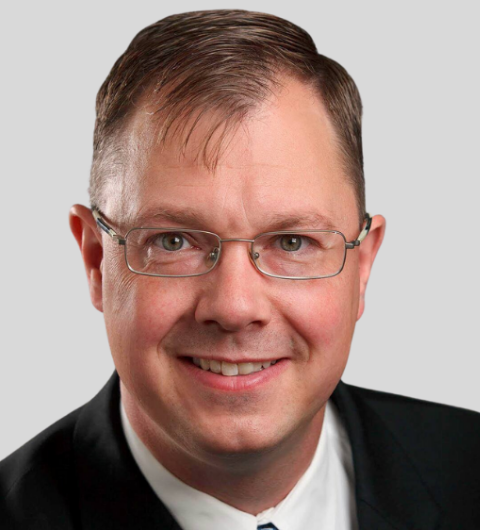 The constitution of Communist China expressly protects human rights and fundamental freedoms, including private property rights; freedom of speech, the press, assembly, association, procession and demonstration; and religious freedom. Unlawful detention is expressly prohibited, as is the unlawful search of a citizen’s person or home.

However, these rights and freedoms are subject to Article 1 of the Constitution, which declares that “the People’s Republic of China is a socialist state governed by a people’s democratic dictatorship that is led by the working class and based on an alliance of workers and peasants. The socialist system is the fundamental system of the People’s Republic of China. Leadership by the Communist Party of China is the defining feature of socialism with Chinese characteristics. It is prohibited for any organization or individual to damage the socialist system.”

In other words: you have rights and freedoms, but only to the extent that they align with the wishes of the Communist Party as it leads the country towards more socialism.

Those who dissent peacefully against Communist Party rule or against unjust laws can find themselves persecuted and imprisoned. The regime harvests the organs of Falun Gong practitioners who have been sentenced to death, creating a booming transplant trade that is worth about $1 billion a year. Chinese websites have advertised hearts, lungs and kidneys for sale and available to book in advance, suggesting that the victims are killed on demand. Since 2017, more than one million Uyghurs and other Muslims have been arbitrarily detained in internment camps. Documented human rights abuses include forced abortions, forced sterilizations, forced labor, arbitrary detention in internment camps, torture, physical and sexual abuse, mass surveillance, family separation, and repression of cultural and religious expression.

Along with this hard totalitarianism, Chinese socialism also inflicts soft totalitarianism on citizens though a “social credit” system by which government monitors the whereabouts, activities, decisions and behaviours of the Chinese. Citizens with a low social credit score will find themselves banned from boarding trains and airplanes, excluded from better schools, prevented from patronizing hotels or restaurants, and registered on a public blacklist for all to see. A high social credit score will result in tax breaks, discounted energy bills, faster internet connection, free gym memberships, lower interest rates from banks, less frequent inspections and audits of one’s business, and being able to rent a bike or book a hotel without needing to pay a deposit. This soft and therapeutic totalitarianism comes under the guise of helping and healing. Its victims are culturally blocked from having a prominent public platform or career; they are canceled out of public, social and professional life.

Many Canadians acquiesced to soft totalitarianism when they accepted vaccine passports from September 2021 to early 2022 with little outcry or protest. A government with the power to exclude you from society over your refusal to get injected with a new substance which lacks long-term safety data can do so for any other “transgression” that the state might create. Why assume that second-class citizenship will be based only on vaccination status? Why would the state not monitor a Canadian’s internet activities to confirm that he has not visited any “hateful” websites? New technology can also assist governments in tracking a Canadian’s donations, to ensure she is not supporting the “wrong” cause, movement or church. The federal government used this tactic during the freedom convoy, and Canadians have lost jobs over it.

But surely the Canadian Charter of Rights and Freedoms would protect Canadians from both the hard and soft versions of totalitarianism, right? No. China’s Constitution negates rights and freedoms through Article 1, enshrining Communist Party leadership and prohibiting any organization or individual from damaging the socialist system. Section 1 of Canada’s Charter allows the federal and provincial governments to trample on rights and freedoms as long as the government’s lawyers can claim a justification to persuade a court that the violation was “reasonable” in a free and democratic society.

During the past two years of the “two weeks to flatten the curve,” many Canadians passively accepted the massive violations of their Charter freedoms to move, travel, associate, assemble, worship and exercise control over their own bodies. Some have even applauded their own subjugation under a medical tyranny whose high priests repeatedly chant the word “science.” Ultimately, Canada’s survival as a free society that respects the dignity of every human being depends not on the Charter or on how courts interpret it, but on the extent to which Canadians truly cherish our freedoms and are willing to fight for them.