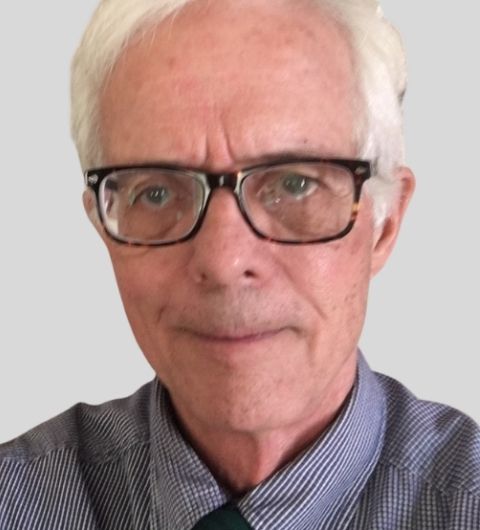 On March 31, British Prime Minister Boris Johnson dealt a devastating blow to the predominance of transgender ideologues, by announcing that his Conservative government would not proceed with a promise to ban transgender conversion therapy. What can account for this abrupt about-face on a key policy issue by a government and prime minister that have hitherto sedulously courted the favour of LGBT activists?

Part of the explanation has to be the well-informed letter Johnson received in January from 30 Conservative backbenchers who pointed out that the government’s bill banning conversion therapy could criminalize any attempt by a parent, teacher, cleric or clinician to help a gender-confused child identify with his or her biological sex.

Last year, the same argument was advanced by some Conservative backbenchers in the Canadian House of Commons, but to no avail. In a move last December that was greeted with wild cheering and cross-party hugs in the Commons, the assembled MPs unanimously agreed to expedite passage of the Trudeau government’s bill banning trans conversion therapy.

Meanwhile, on March 10, Britain’s Independent Review of Gender Identity Services for Children and Young People, a panel commissioned by England’s National Health Service and directed by Dr. Hilary Cass, a distinguished former president of England’s Royal College of Paediatrics and Child Health, released an interim report expressing serious concerns about the standard treatments of transgender children. The Cass Report was particularly critical of the widespread practice in Britain, Canada, the United States and elsewhere of experimenting with the treatment of gender-confused children as young as age 10 and 11 with puberty blockers. Once started on these dangerous drugs, the great majority of these children (an estimated 96.5 to 98 per cent) go on to get injected with irreversible, cross-sex, feminizing/masculinizing hormones at around age 16. The ultimate step – permanently mutilating, sex-reassignment surgery – begins at age 18.

The long-term consequences of these experimental treatments are simply unknown. In the words of the Cass Report: “Evidence on the appropriate management of children and young people with gender incongruence and dysphoria is inconclusive both nationally and internationally.”

The British press has generally welcomed the Cass Report. Even The Guardian newspaper, an oracle for progressive thinkers around the world, has joined in the commendation. In an editorial on March 20 that was based on the Cass Report, The Guardian affirmed: “The long-term health consequences of puberty blockers are unknown and there is clinical confusion about their purpose.” In an allusion to the powerful transgender lobby, The Guardian added: “The quality of care for children with gender dysphoria in England has been unconscionably compromised in recent years, partly as a result of adult affinities to an unevidenced worldview.”

With solid support from both the left and the right, the Johnson government then disclosed its decision not to ban trans conversion therapy. LGBT activists were outraged: 100 LGBT groups vowed to boycott a major international LGBT conference organized by the Johnson Government to mark the 50th anniversary in June of the first official London Pride march.

Was Johnson intimidated? Not at all. In a statement on April 6, he not only refused to back down on allowing trans conversion therapy, but added: “I don’t think that biological males should be competing in female sporting events. I also think women should have spaces – whether it’s in hospitals or prisons or changing rooms or whatever – which are dedicated to women.”

Johnson, of course, is right: While trans women – that is to say, biological males who identify as women – should be treated with dignity, compassion and respect, they should not be allowed to violate the equality and privacy rights of biological women.

None of these considerations have had any evident impact on Trudeau and his fellow Liberals: they blithely continue to support a ban on trans conversion therapy, regardless of the potentially tragic consequences for hundreds, if not thousands, of gender-confused Canadian children.

Last year, Conservative MP Pierre Poilievre voted to support the Liberal government’s ban on trans conversion therapy. In view of the Cass Report and numerous other studies confirming the dangers of hormonal and surgical treatments for transgender children, will Poilievre finally recognize that it is vital for the welfare of Canada’s vulnerable transgender children that the next Parliament revoke the ban on trans conversion therapy?

That remains to be seen. Surely, though, neither Poilievre nor any other candidate for leader of the Conservative Party of Canada who still supports the ban on trans conversion therapy should be deemed worthy of support.