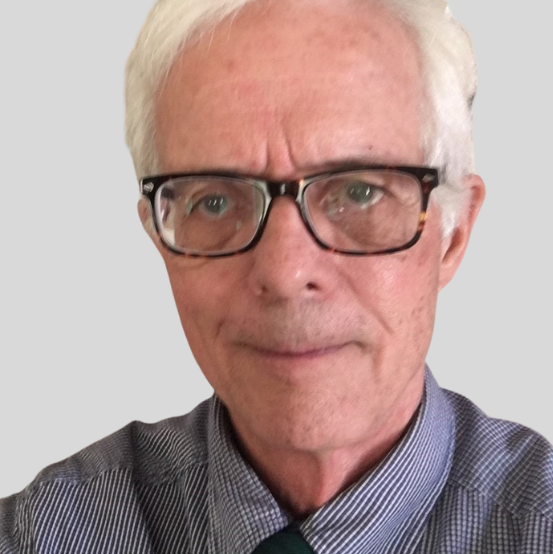 David French is senior editor of The Dispatch, an excellent, on-line, news magazine. He is also one of the most prominent pro-life lawyers and political commentators in the United States. In a recent address to conservative law students affiliated with The Federalist Society at Yale University, he recalled the hot reception he received upon arrival at The Harvard Law School in 1991.

As a conservative, pro-life, Evangelical Christian with an undergraduate degree from a Christian university in Nashville, Tennessee, French was, to say the least, a rarity on the Harvard campus. “I thought I was entering the land of free expression,” he told the Yale law students. “There was no internet back then and I could not understand that the shout-down culture was reigning and that it was an incredibly hostile culture for conservative speech, so I very innocently started a pro-life club.”

In one of his first moves as club president, French broadcast a letter to Harvard law students in which he explained that the university’s health plan covered elective abortion, but students who conscientiously objected to the procedure were entitled to get part of their compulsory, student health-fees refunded.

The next morning, French found that his mailbox at the law school was stuffed with paper. He relates: “I was naive back in that day and I thought I had just tapped into the latent pro-life movement at Harvard Law School. Then I opened the first piece of paper and it said: ‘Why don’t you go die you f…ing fascist.’”

Many readers of The Interim can testify to having been the target of similar abuse. Just holding up a sign at a pro-life rally asserting the undeniable truth that abortion hurts women is enough to touch off a furious tirade by some pro-abortion zealots.

What can account for such rage? Paul the Apostle explains in Romans Chapter 2 that when Gentiles who have not been instructed in the universal, divine moral law do by nature what the law requires, they show that “what the law requires is written on their hearts, while their conscience also bears witness and their conflicting thoughts accuse or perhaps excuse them.”

Drawing upon Paul’s analysis, J. Budziszewski, professor of government and philosophy at the University of Texas, persuasively argues in his book What We Can’t Not Know that even the most implacable proponents of abortion on demand must realize in their heart of hearts that deliberately killing an innocent baby in the womb is an evil that can never be justified.

Death-dealing physicians might try to delude themselves and others by describing euthanasia as medical assistance in dying or abortion as “evacuation of the uterine contents.” But such euphemisms fool no one. All attempts to justify euthanasia and abortion are likewise in vain. As Budziszewski aptly states: “Rationalization is the homage paid by sin to guilty knowledge.”

Everyone who aids, abets, or commits an abortion must know they are complicit in a great evil. It is the guilty conscience of these abortion advocates and practitioners that prompts so many to vilify even the most gentle and benevolent pro-lifers like French.

What can be done to help these guilt-ridden proponents of abortion? Simply reminding them that abortion is evil will not suffice. What they need most is assurance that while everyone, including the most ardent pro-lifer, has fallen far short of the divine perfection, no one who is sincerely repentant is beyond the love and saving grace of the Author of the divine law.

French told the Yale law students that it was the unpleasant experience of being shouted down by his classmates at Harvard that helped persuade him to focus as a lawyer on defending freedom of speech. Eventually, he served as president of the non-partisan Foundation for Individual Rights in Education (FIRE), an organization dedicated to upholding the rights of all students and faculty, regardless of ideology or religion.

French admonished the conservative students that for their own protection, they should: “Fight for the rights of others that you would like to exercise yourself.” That is sound advice for everyone, especially pro-life Christians in Canada whose rights and freedoms are coming under ever-increasing attack.

In concluding his remarks, French observed: “At the end of the day, Liberty has to be defended with courage. Life is not always easy and there is not always a yellow-brick road for your point of view. And sometimes you just have to persevere.”