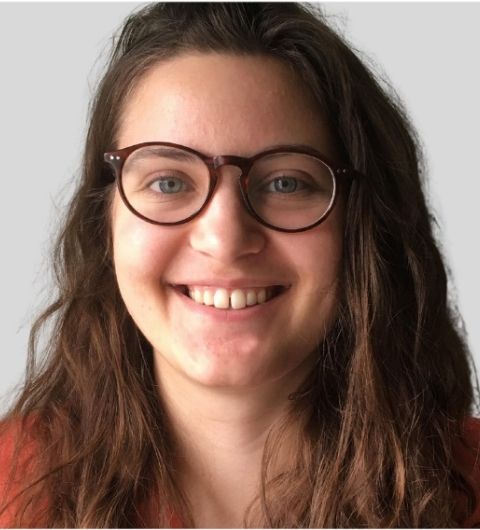 Determining right and wrong for themselves, the godless have become their own gods – an aphorism with which I have been long acquainted.

Another godly attribute which they seem to have bizarrely assumed: infallibility.

Consider: Abortion and euthanasia are matters of life and death. Sex changes, while not quite as fatal, are still far from reversible. Not only do social liberals insist that the individual is best-situated to make these decisions, with funding but otherwise no interference from government, but they resent any effort intended to give patients the opportunity to re-examine their motivations and the potential consequences.

Waiting periods and informed consent laws are eschewed as “barriers.”

Children can transition to the opposite gender even before they can read or write; their puberty can be disrupted, or their breasts hacked off before they’re 18. Parents deemed not sufficiently supportive can be pushed out of the picture completely.

The abortion pill reversal procedure (which actually maximizes choice) is lambasted under the guise that it’s “ineffective.” Liberal MP Pam Damoff (Oakville—North Burlington) called it “potentially dangerous” and proclaimed, “Abortion providers and counsellors are trained to ensure that each person is comfortable and certain about their decision.”

Even proclamations like “I regret my abortion,” or the existence of de-transitioners (those who no longer identify as transgender) are viewed as a threat.

Obviously, with euthanasia, we can’t measure regret, but in one study, almost half of a group of 200 terminally ill patients experienced a desire to die, but in most, it was fleeting. Another study of 168 terminally ill cancer patients found the highly fluid will to live was influenced by factors like anxiety over a move from community living to a hospice. Thanks to Bill C-7, a bad day could be one’s last day, as patients whose natural deaths are “reasonably foreseeable” can be killed on the same day they make the request.

A 61-year-old Abbotsford woman, Donna Duncan, was euthanized on Oct. 29, 2021 after a car accident left her with depression, anxiety, and possibly other undiagnosed conditions. A physician consulted three days prior acknowledged “she may be making an unwise choice,” but deemed her competent nonetheless.

Never mind that it cost her life and all future choices.

One of her daughters insisted, “She hasn’t been properly assessed. I really felt that had she been forced to take antidepressants… I think our mom would be alive.”

In this world we’re “creating” (or, rather, in the process of deconstructing), we let people destroy their lives and the lives of others in the name of liberty.

Even disregarding ethics and the impact of one’s actions on others, purely from the perspective of self-interest—do social liberals not have regrets? Have they not ever been wrong about anything before? Whatever emphasis our society might place on liberty, do we not still have an interest in being protected from our own bad decisions?

In many other areas of our lives, the answer, wrapped up in the common good, is “yes.” Perhaps only a libertarian would answer “no.” In recognition of our imperfection, we have an extensive social safety net in Canada, so a bad stroke of luck or stupidity won’t leave us without income in the case of unemployment, or health care in the case of vices or an accident. We’re forgiving of criminals, believing one mistake (or many) shouldn’t keep them permanently behind bars. Smokers are warned of harm on every cigarette package and homebuyers must pass a stress test before they qualify for a mortgage.

Yet, in the aforementioned most controversial of realms, the individual is left adrift, with only the comfort—or burden—of their “right to choose.”

We don’t always know what’s best for us, especially when our reasoning ability is compromised by shock, pain, illness, and emotion, which is why liberty is typically tempered. I genuinely don’t know why this very basic notion goes out the window when we’re talking about abortion, euthanasia, gender identity, etc., but it does. An individual decision on such issues is, in practice, treated as sacrosanct.

If social liberals subconsciously or consciously believe the individual infallible in these choices (that the simple act of choosing makes that choice right), logically, they see no downside to shutting down debate, to pushing pro-life and pro-family advocates out of the public square. We’re questioning the unquestionable.

I suppose that’s what it all comes back to: my wondering what it’ll take to have an open conversation about these matters, how to pierce the certainty seemingly governing these high-stakes decisions—a certainty that I’m usually a stranger to in my own life (which, despite my caution towards liberty, makes me a firm defender of free speech).