An official Island Health report shows that Vancouver Island has a rate of assisted suicide and euthanasia five times higher than the national average.

David Robertson, Island Health’s executive medical director for medical assistance in dying, co-authored the report with Rosanne Beuthin, and they found that in the first two years of legal euthanasia, 3.6 per cent of all deaths on the island were the result of assisted suicide or euthanasia. Nationally, the average is less than one per cent. Robertson told the Victoria Times-Colonistthat in the last six months, the rate is now four per cent.

A total of 504 individuals were killed by euthanasia or assisted suicide in the two years following the June 17, 2016 legalization of “medical assistance in dying” (MAID).

The report noted that it took 15 years for the euthanasia rate to hit 3.9 per cent after the Netherlands legalized the practice.

The report did not analyze reasons for the higher prevalence of euthanasia and assisted suicide on the island, but Robertson told the Times-Colonistit might have to do with the fact the province, “has been at the forefront of the political move and legal challenges that have resulted in Bill C-14” which legalized euthanasia.

He also said that there is also “an unusually large number” of physicians willing to provide euthanasia and that unlike other provinces “we have not created a centralized program in the health authority.” Robertson said, “we have much broader access” because B.C. has allowed medical professionals “who are interested in providing (MAID), to simply go ahead and do it.”

While the euthanasia and assisted suicide rates are higher, most demographic factors are consistent with the rest of the country. The average age of death was 76 and the most common primary underlying cause was cancer (61 per cent of cases) followed by organ failure (19 per cent) and neurodegenerative disease (eight per cent). About an equal number of men and women were killed.

There was one significant difference.  In Canada, there are about an equal number of euthanasia or assisted suicide deaths carried out at home as in hospitals (about 40 per cent each), with most of the rest occurring in nursing homes. On Vancouver Island, the majority of deaths occurred at home (57 per cent), while 26 per cent were carried out in acute-care hospitals, 12 per cent in palliative care and three per cent in residential or assisted care. 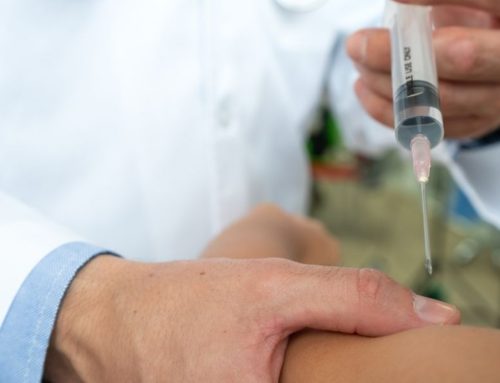 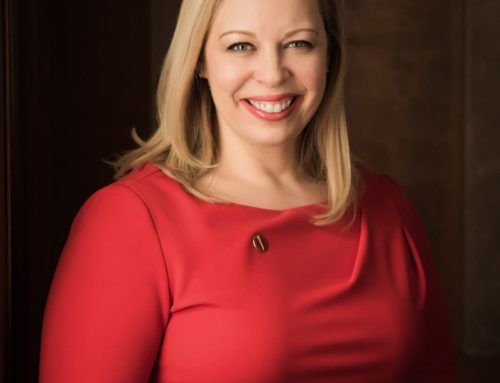 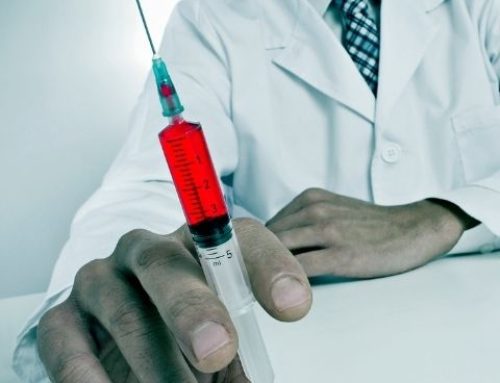