The Henan provincial parliament in China has banned gender-selective abortion in an attempt to reduce the shortage of females in the region … According to the UN report State of the World’s Children 2007, sex-selective abortion continues to kill almost 7,000 unborn Indian girls every day. Gender-selection abortions and ultrasounds to determine sex are illegal in India, but the practice is still widespread. There is a cultural preference for boys due to the expenses involved in creating a dowry for girls … Scientists from the University of Manchester have developed a treatment for back pain using adult stem cells from the patient’s own bone marrow, which regenerates damaged tissue between the discs in the back … In an interview with Reuters on World AIDS Day, Denis Broun, country chief ofUNAIDS, condemned India’s anti-homosexuality law as “puritan” and a “head in the sand” approach to homosexuals. He called criminal provisions on homosexuality a violation of the human rights of homosexuals and said it hampers AIDS prevention programs. Pro-family groups say the comments are part of a long line of UN efforts to get India to legalize homosexual acts … Brazil is pushing to have the Organization of American States, which is comprised of all the countries of the Americas except Cuba, enshrine sexual orientation and “gender identity” (including bisexual and transgendered) as an “inalienable right” with the full human rights protection such a designation would entail. Thomas Jacobson, Focus on the Family Action’s UN representative, said the proposal also contains “veiled pro-abortion language” … The Dutch abortion ship of Rebecca Gomperts is headed for Argentina, where the media is calling it the “Ship of Death.” Women on Waves ship Borndiep lends support for the legalization of abortion and dispenses the abortion drug RU-486, as well as birth control, in international waters outside the 12-mile limit for women from countries where such services are illegal. The ship has previously sailed to Ireland, Malta, Poland and Portugal.

The War on Christmas

Judge Marion Cohen ordered a Christmas tree removed from a Toronto courthouse at 311 Jarvis St. because she felt many non-Christians are offended when “confronted” by the tree, which may lead them to feel that “they are not part of this institution.” Ontario Liberal Premier Dalton McGuinty spoke out against Cohen’s remarks, saying that multi-culturalism should not mean anyone must abandon their traditions … John Rayburn, a security-services employee of late-term abortionist George Tiller in Wichita, Ks., stole a nativity scene that belonged to Operation Rescue, which had been erected outside the abortuary’s gates. It was returned after police investigated the matter and found the nativity display behind the abortuary. Rayburn explained that he found the nativity scene “offensive” … TheSeattle-Tacoma International Airport removed 14 plastic Christmas trees from the premises after Rabbi Elazar Bogomilsky threatened to sue if a menorah was not included in the display. The Port of Seattle authorities, who run the airport, justified their taking down of the Christmas tree by saying they did not want to privilege just a few religions. Employees at both Delta Air Lines and Frontier Airlines took matters into their own hands, with Delta staff erecting a Christmas tree and Frontier employees putting up other Christmas decorations. Rabbi Bogomilsky, in the end,  said he would not follow through with his threat of legal action. 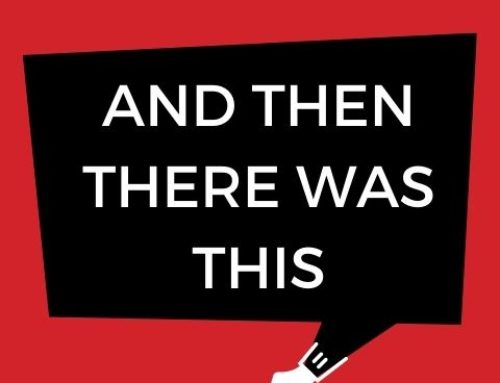