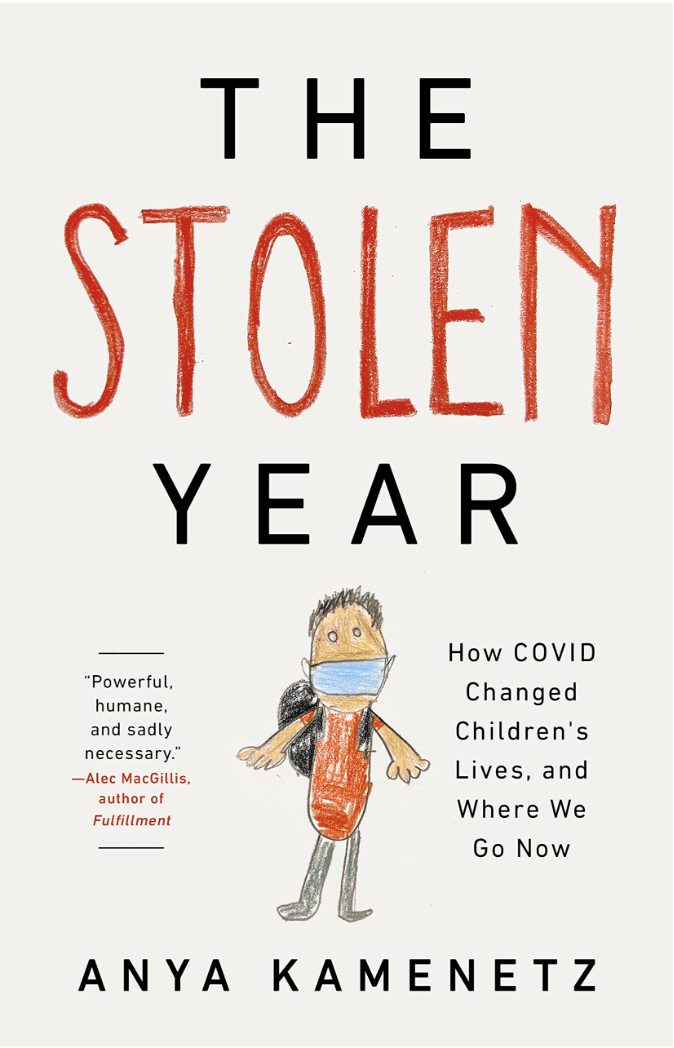 National Public Radio education correspondent Anya Kamenetz has examined the effect of extended school closures during the pandemic on students and families. She offers vignettes on families coping with the disruption to their children’s regular school routines and there is a great deal of quality reporting on how different families juggled work and family responsibilities as most American children stayed home and learned (or didn’t) remotely. Most of the stories are just a few pages and it can seem unrelenting in its presentation of the pedological challenges (especially for kids that require special ed), mental health crises, and risk of hunger (many American children access nutritional programs at school, which were not up-and-running while schools were closed), among other tragedies (accidental deaths for children being in the wrong place at the wrong time who could have been safe at school if they were open). Kamenetz weaves data and studies throughout the reported anecdotes, and if there is a fault it is that there is no overarching narrative. Yet to have provided one would have been to fundamentally change the nature of this project which is to open policy-makers eyes to the difficulties imposed on families with school-age children and to examples of parents who individually or collectively found solutions to the hardships imposed upon them. She lauds the stories of individual families or groups of families that joined to together to homeschool. One exciting venture was the creation of learning hubs in Oakland. Another was the story of a woman who took her autistic son for a car trip across the country to learn first-hand about the United States.

A reporter for NPR, she has some obvious liberal biases so there are chapters that focus on racism and feminism. Although she says her intention “not to relitigate this mess or point fingers,” she assigns blame to then president Donald Trump for not taking the pandemic seriously. Yet, the truth in her reporting also demonstrates many school boards listened to a vocal minority of parents who wanted to keep schools closed; she does not hide the clear class divide between a managerial class that could easily work from home and had the resources to make remote learning work or the tremendous difficulties that working class parents faced when nobody could be home to watch the children without missing work. If there is a more serious complaint it is that the scope of the book is the singular “Stolen Year” because many jurisdictions kept schools closed longer and the consequences of even a single year of lost learning will last a lifetime.