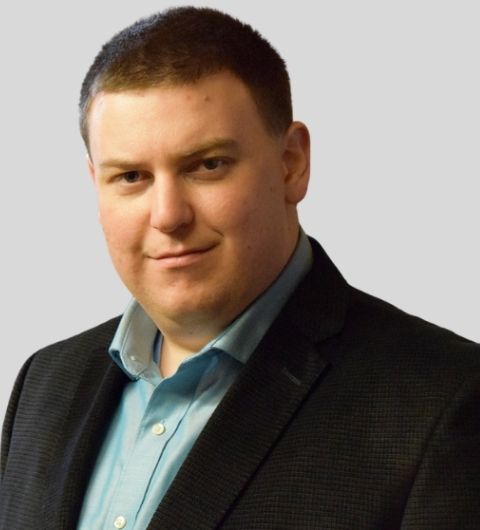 The minting of Pierre Poilievre as the new Conservative leader shouldn’t surprise anyone. From the time the firebrand Carleton MP launched his campaign, it has been clear that no one was going to catch up to him, or even come close.

As always in the aftermath of a leadership race or nomination battle, two words became inescapable: “unity” and “pivot.” Unity is key to former foes becoming allies in the political fight against Trudeau. Pivoting is, conventional wisdom holds, the key to transitioning a message that wins over Conservative members into one that will win over a broader cross-section of Canadians (more on that later).

This year’s leadership race saw Poilievre repeatedly accuse his main rival Jean Charest of being a Liberal. Charest said Poilievre’s support for the Freedom Convoy disqualified him from public office. Poilievre, Leslyn Lewis, and Roman Baber all bickered about who opposed vaccine mandates first and which one of them was the biggest supporter of the convoy. It might have been harsher than usual, but everyone is still supposed to bury the hatchet and hold hands.

Generally, it is incumbent upon the leader to extend an olive branch to his vanquished foes. Stephen Harper made good use of Peter MacKay, and Andrew Scheer gave shadow cabinet roles to several of his 2017 leadership rivals. Erin O’Toole took a different approach: his victory against Peter MacKay came from down-ballot votes from Leslyn Lewis and Derek Sloan supporters. Both were shoved to the back benches, and Sloan was later kicked out of the Conservative caucus altogether. That O’Toole’s leadership didn’t survive long after the 2021 election is rather noteworthy.

This year’s leadership race is in a league of its own, however. Poilievre won with 68.15 per cent of the points, with Charest, the runner up, netting only 16.07 per cent. In a field of five candidates, this is a trouncing. The husband and father of two won on the first ballot, with no need for a bump from another candidate via the party’s ranked ballots, as O’Toole enjoyed in 2020 and Andrew Scheer in 2017.

The problem with such a decisive win is that Poilievre has no immediate incentive to make unity his priority. He owes his victory to no other candidate, nor even an established voting bloc within the Conservative base. This doesn’t mean he won’t be magnanimous and include people like Lewis in his inner circle. Indeed, Poilievre made Scheer, a prominent backer of his campaign, his house leader days after winning the leadership.

Some social conservatives have been understandably concerned about what this means for them. Poilievre’s position on abortion follows the stated Harper-Scheer-O’Toole position of non-interference with individual members’ votes but a refusal to engage on the issue at the party level. Pro-lifers get nothing from Poilievre they haven’t been promised by others in the past. Yet a lot of social conservatives chose to vote for Poilievre – even above Lewis.

A big part of this is because over the last two and a half years religious freedom has faced an assault by governments through lockdowns and mandates. This has caused a realignment about which I’ve written in these pages previously, in some cases linking atheist libertarians and Bible-thumping traditionalists in the same fight for freedom. This is the same demographic that we saw within the convoy movement, from which Poilievre undeniably drew large support.

His large margin of victory suggests many people in these different camps already coalesced behind him largely, making the unity challenge one that is solving itself.

Despite the mainstream media’s depictions of Poilievre as Trump with a French name, he has appealed to plenty of different conservatives, including social conservatives for whom abortion might not be the top issue.

But as we saw with O’Toole, voters must see a common thread between the leadership and general election versions of a candidate to find them supportable, which is why the aforementioned ‘pivot’ is important to watch out for. Changes in tone are to be expected: changes in core values will – and should – prove unacceptable to Conservative members and voters in general