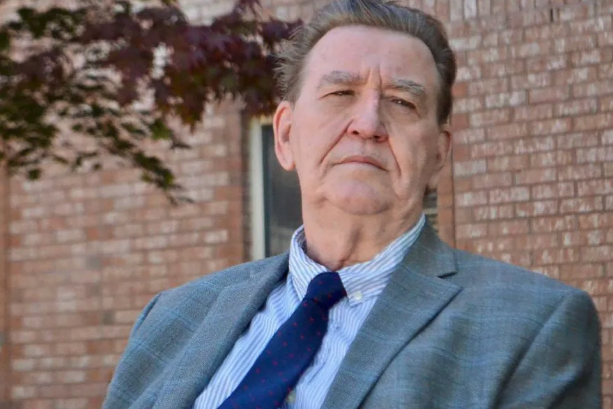 Alan Philips, 63, of St. Catharine’s Ont., has lived with chronic pain for 18 years and has been trying to get spinal fusion surgery to secure the loose vertebrae disc in his spine causing the pain, but his doctor has not approved the surgery and only prescribes opioids for pain. Philips says his drug regiment of — four two-milligram tablets of hydromorphone and three 30-milligram tablets of morphine sulfate only “fries my brains so that I can endure the agony — but I (still) go through all the pain.”

Niagara This Week reported that Philips sought approval for a medicalized killing in March and was recently approved for euthanasia.

David Lepofsky, chair of the Accessibility for Ontarians with Disabilities Act Alliance, told Niagara This Week, that the Medical Assistance in Dying regime is “running amok” with no independent reviews or oversight of doctors that approve or commit euthanasia. He said, “the federal government seems to make it easier to die for (a) disability than to live.”

David Fancy, a local disability rights activists who helps people seeking euthanasia because of their disabilities, agrees that there is a lack of support for people who want to live. “I’m all for people having the choice to take their own lives,” he told Niagara This Week, but “if we’re not supplying them support, context, medical assistance … then we are actually suppressing their agency.”

Alex Schadenberg, executive director of the Euthanasia Prevention Coalition, said “Alan Philips is one of many people who are getting approved for euthanasia, not because they want to die, but because our medical system has abandoned them.”

Philips contacted Schadenberg by email, saying, “I just know that I cannot get adequate healthcare. I am fed opioids and left to kill myself. So I asked MAID to kill me and they said ‘sure’.”

Numerous cases of people denied medical treatment or adequate social assistance to live with the discomforts of various ailments choosing euthanasia have been reported in the media. Schadenberg said the Parliamentary review of Canada’s euthanasia regime does not seem interested in examining why people who would prefer to live if given sufficient social and medical support feel forced to choose Medical Assistance in Dying.