Where is the line between “family planning” and “population control”? J. D. Waterloo

In its true sense “family planning” is fundamentally different from “population control.” “Family planning” implies that each couple makes the decisions about the number and spacing of their children, according to their circumstances and their beliefs.

“Population control,” however, means that the decisions about family size etc., are made by the state or other agencies, and then imposed on the people. It is well known that China enforces its “one child per family” law, and that India’s forced male-sterilization rule led to civil unrest. That distinction having been made, it is quite evident that what is being called “family planning” in many parts of the world is a misnomer, a euphemism for “population control.”

The world population controllers are well known, and the list is seemingly endless ranging from the United Nations and its agencies—such as the World Bank the International Monetary Fund (IMF) and the UN Fund for Population Activities (UFFPA)—the Population Council, the Rockefeller Foundation, and universities such as Johns Hopkins. The means of control involve both carrots and sticks: e.g.,

*man and women are sterilized, sometimes for money, others forcibly, often without their knowledge or consent.

The countries of Western Europe and North America are leaders in population control. In 1990 a number of highly secret policy statements of the United States were declassified and released. The best known of these is the National Security Study Memorandum 200 or NSSM 200 (December 1974), better known as the Kissinger Report. One paragraph of a later report, The First Annual Report of U.S. International Population Policy, May 1976, shows how far the U.S. seemed ready to go in population control.

Population programs have been particularly successful where leaders have made their positions clear, unequivocal, and public, while maintaining discipline down line from national to village levels, marshalling government workers, including police and military, doctors, and motivators to see that population policies are well administered and executed. Such direction is the sine que non or an effective program. In some cases, strong direction has involved incentives such as payments to acceptors for sterilization, or disincentives such as giving low priorities in the allocation of housing and schooling to those with larger families.”

“Why do pro-life people refuse to compromise and accept a law which would ban abortions except for rape, incest, handicap, etc.? ” – E. T. Winnipeg

A long answer would take a book. The short answer is one I found in a newsletter of The Association of Lawyers for the Defence of the Unborn, in England. The lawyers said that such a statute would make it plain “that a child so young as to be quite obviously completely incapable of committing anything resembling a crime, let alone a crime meriting the death penalty, could henceforth be attacked and killed in a particularly cruel and horrible way with the attacker/killer in certain circumstances being completely safe from being prosecuted.”

Unlike most people who discuss abortion and the law, these lawyers keep the spotlight on the victim, the baby who will be killed, and they stress that the killing is cruel and horrible. The life that is taken in an abortion belongs only to the baby, not to the mother or anyone else. No person has the right to talk of compromising, using the baby’s life. 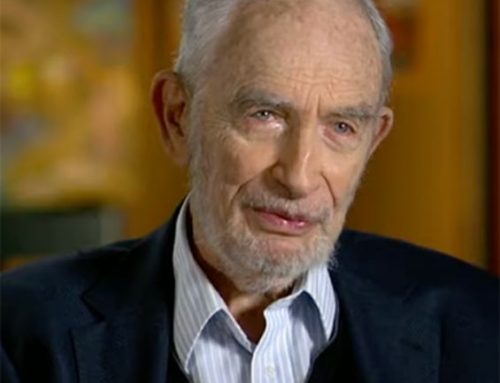