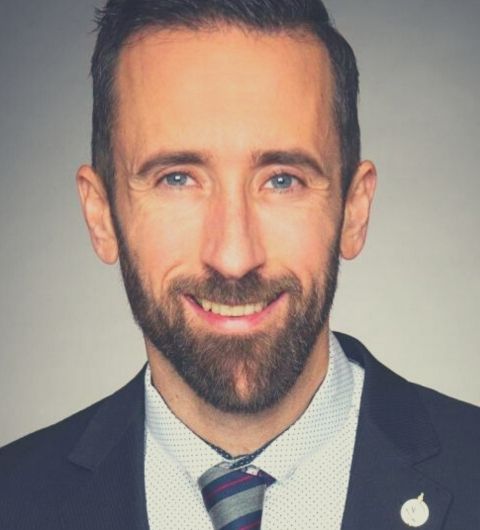 CLC national president Jeff Gunnarson said the “pro-life candidates had stunning performances, representing a combined 35 per cent of the total vote on the first ballot.” He told The Interim that having “once again proved that pro-lifers are a large and important part of the Conservative coalition, Erin O’Toole needs to respect their views with more than lip service that social conservatives will be tolerated within the party.”  Gunnarson said pro-life Canadians are not looking to be tolerated by their political parties, but “want leadership from individual MPs and the party platform that delivers policies that all Canadians can rally around.”

Gunnarson said that respecting the base is good politics. “If he disrespects the tens of thousands of grassroots members who voted for Lewis and Sloan, he will definitely lose the next general election,” he said in a statement released immediately after O’Toole was declared the victor. “Everybody knows you can’t win a general election without your base.”

When the first deadlines for qualification approached at the end of February, it looked possible that three or four pro-life candidates would be on the ballot: Quebec Conservative activist Richard Decarie, former national policy committee member Jim Karahalios, Toronto lawyer Leslyn Lewis, and MP Derek Sloan. The Leadership Election Organizing Committee (LEOC) did not approve Decarie’s candidacy and never provided a reason, although MacKay and others called for him to be barred from running, over remarks he made in a CTV interview about homosexual activity being a choice. In March, Karahalios was disqualified by the Dispute Resolution Appeal Committee and, after a judge reinstated him, LEOC disqualified him a second time in May.

Gunnarson said, “Although a pro-life candidate did not win, by having pro-life standard bearers in the race, including Richard Decarie and Jim Karahalios, who were nixed earlier, it forced the other candidates to make some concessions to social conservatives, such as a pledge to protect conscience rights for healthcare workers, to eliminate Justin Trudeau’s values test for Summer Jobs applicants, and in MacKay’s platform, to defend religious liberty at home and abroad.”

Gunnarson wondered how the race might have been different had Decarie, a native son in Quebec, which has a quarter of the points in the leadership contest, and popular anti-carbon tax crusader Karahalios been allowed to run. If they had signed up more members and four of the six candidates on the ballot were pro-life, “who knows what might have happened.”

For now, CLC promises to “hold the new Leader to account on his promises.” CLC director of political operations Jack Fonseca said, “social conservatives will build on this momentum as CLC continues to mobilize the grassroots and work towards electing pro-life and pro-family candidates in the next federal election and eventually, to pass a bill restoring legal protection to children in the womb.”

Gunnarson said one way that O’Toole can demonstrate his seriousness about free speech and conscience rights is to ensure that Sloan remains in caucus. During the long election night – the announcement of the results was more than six hours late — Kory Teneycke repeatedly said on the CBC that the Conservatives need to moderate their views on moral issues and rein-in their socially conservative MPs to win suburban and women voters. He approvingly noted that Tanya Granic Allen was “run out” of the Ontario Progressive Conservatives after Doug Ford won the leadership in 2018. On CTV, MP Michelle Rempel Garner said there was no room in caucus for MPs opposed to same-sex “marriage” or special rights for self-identifying transgender and transsexual individuals. CBC reporter Catherine Cullen said the intra-party discussion for the Tories “is always” what is the place of social conservatives within the party. Even, apparently, when they demonstrate their strength and importance within the party.