Fewer babies with Down syndrome born in Europe

Home/Issues/Abortion, Pro-Life/Fewer babies with Down syndrome born in Europe
Previous Next

Fewer babies with Down syndrome born in Europe 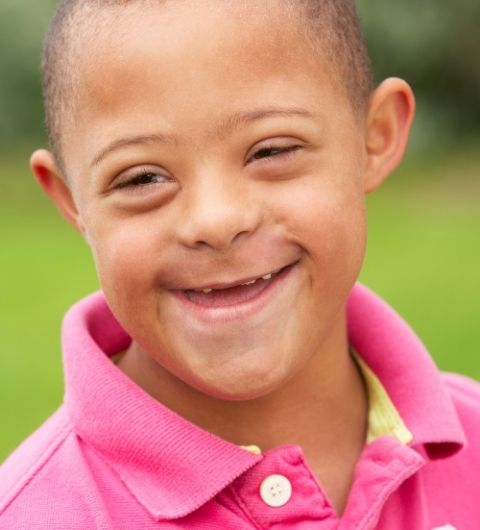 A study published in the December 2020 European Journal of Human Genetics reported that the number of babies born with Down Syndrome in Europe fell by half between 2011 and 2015. The study confirms the worries of pro-life activists that have argued that increased prenatal testing and capability would lead more women to kill their preborn children diagnosed with the genetic anomaly.

In the United Kingdom, non-invasive prenatal testing for Down syndrome began being offered in 2012, and statistical models show that since then the expected number of babies born with Down syndrome had fallen 54 per cent. But in England, pregnant mothers have to pay the £500 bill themselves. In Spain and Italy, where prenatal tests are covered by national health plans, the number of babies born with Down syndrome were 83 per cent and 71 per cent lower than expected.

Access to prenatal testing does not tell the whole story, however. The authors of the study found that in Denmark, for example, “prenatal services are considered a routine part of health care, both by counselors and pregnant women,” and there are relatively few babies born with Down syndrome, whereas in the “Netherlands, counselors stress that prenatal screening should be a personal and well-informed choice, and many women abstain from screening because they do not see (Down syndrome) as a reason for terminating their pregnancy.” The study’s authors conclude that “cultural differences seem to play a role in a country’s reduction percentage” although less so than does the scope of prenatal testing.

In the U.K., abortion is completely legal until the 24th week of pregnancy, but is allowed under numerous exceptions afterward, including prenatal diagnosis of disability, which includes Down syndrome. Right to Life UK has documented numerous examples of women being pressured to abort their children as a result of the prenatal test, with one mother reporting that she had been “offered about 15 terminations,” at 38 weeks gestation. Right to Life UK reckons that 90 per cent of mothers who are informed that their preborn child has Down syndrome opt for abortion.

For the last four years, the “Don’t Screen Us Out” campaign in the United Kingdom has raised awareness to the country’s pro-abortion laws with an eye to amending the Abortion Act 1967 so that abortions for non-fatal disabilities are outlawed in the third trimester. The campaign was launched after the government began an initiative to increase prenatal screening for Down syndrome.

In October, the High Court of England and Wales agreed to hear a legal challenge to the abortion law from several women who said they were strongly encouraged to kill their Down syndrome babies by abortion following genetic testing.

The UN Committee on the Rights of Persons with Disabilities has repeatedly criticized countries that allow abortion on the basis of disability.

In 1958, Jerome Lejeune discovered that an extra copy of chromosome 21 was the genetic cause for Down syndrome. He spent his life researching treatments and cures for the genetic anomaly and advocated against the use of prenatal testing and the use of abortion to eliminate such children.