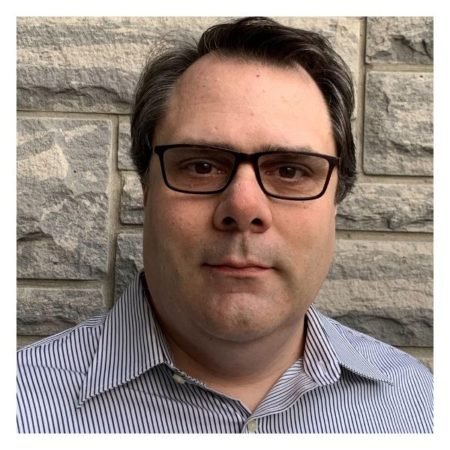 F.H. Buckley is a Canadian-born law professor whose star has risen as a pundit since the election of Donald Trump four years ago. He is a prolific author and his latest book is American Secession: The Looming Threat of a National Breakup, a short volume that examines the possibility of disuniting of America. Despite its esoteric subject, this is a highly readable book for a mainstream audience.

Buckley argues that secession – that is, breaking off from the American union of states – is constitutional and unlikely to face serious opposition from the federal government. He is more convincing arguing the former than the latter. Some political scientists, including Buckley, subscribe to the idea that the federal design of America is rooted in compact theory: that what the states made, they may tear asunder. Buckley briefly examines political theory, early American political history, and case law to buttress his argument that secession is permissible. It is hard to imagine, however, that the federal government would not, at least, attempt to stand in the way of a state attempting secession. It does not take much imagination to see an attempted secession being tangled up in courts for decades.

The more important, and to this writer more persuasive argument is that Americans would be better off in smaller countries because the United States is currently too large to succeed. Buckley says that the ideological polarization currently infecting America risks hurtling it toward disintegration. That seems like an exaggeration, but it highlights the deep partisan divides in the country and how difficult it is to rally the populace behind any cause nowadays.

About a third of the book is a series of short chapters marshalling evidence that smaller truly is better than bigger when it comes to countries. Smaller countries are happier, wealthier, freer, and less corrupt. But there are important questions of causality. There is no guarantee that Americans would be freer or more prosperous if states began seceding.

Ultimately, Buckley does not endorse secession. He is a declared unionist who favours offering more autonomy to the states. But for moral conservatives that are opposed to abortion and same-sex “marriage,” it will not be enough to hive off states as countries or autonomous zones that defend life and family, while others do not; these are moral goods that should be the law everywhere, not only where pro-life, pro-family citizens form the majority of a particular jurisdiction.

Oswald Clark writes about American politics for The Interim. 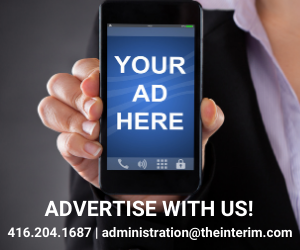